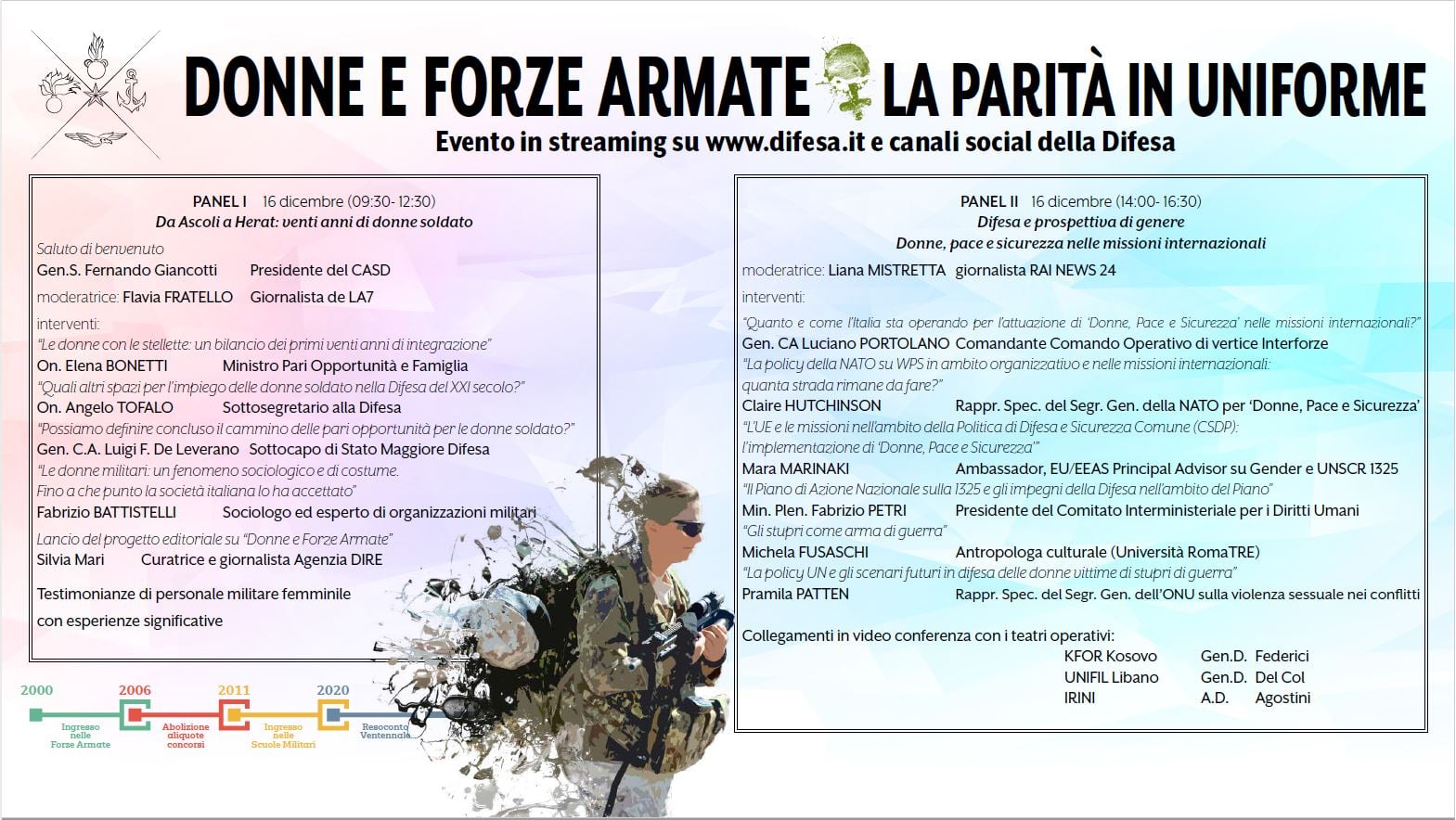 On 16th December, the Operation Commander of EUNAVFOR MED IRINI, Rear Admiral Fabio Agostini, participated to an internet-based conference on gender issues, “Women and the Armed Forces: Equality in uniform” organized by the Italian Ministry of Defense.

The conference was also attended by many distinguished speakers, experts in Gender Issues and Military Commanders.

The EU is a world leader in the field of gender equality and is continuously involved in promoting gender equality and eliminating discrimination and violence based on gender within EU and beyond. In October this year, the European Union celebrated the 20th anniversary of the UN Security Council Resolution 1325 on “Women, Peace, and Security”.

For its part, EUNAVFOR MED has always addressed the utmost importance to gender issues, starting with Operation SOPHIA in 2015 and continuing also with the ongoing Operation IRINI, launched by the EU on 31 March 2020.

In Operation IRINI, women are actively employed at all levels: in total, there is an average of around 60 women serving within the OHQ, the FHQ and all force elements.

Gender issues in Operation IRINI are handled by the Gender Adviser specialist. This position, since the beginning of Operation SOPHIA, has been always covered by the Polish Armed Forces. The position is assigned alternately to one man and one woman every six months. Currently, this function is performed by a male officer of the Polish Navy, who will soon be replaced by a female officer.

Additionally, EUNAVFOR MED has been very much engaged in gender training. This training is provided to all the international personnel that joins the operation. Due to the current COVID 19 pandemic, this training is delivered through our e-learning platform and includes modules on “Gender Mainstreaming”, “Standards of Behavior” and “Gender Perspective”. These online courses are also available for the Libyan Navy and Coast Guard (LN&CG) and are in line with those provided by Operation SOPHIA to integrate or complement traditional face-to-face training.

“The men and women of IRINI form a single large crew, without distinction or difference. Side by side at the strategic as well as at the tactical level.” said Rear Admiral Fabio Agostini, Operation Commander of EUNAVFOR MED IRINI, in his conclusions. “The women and men of IRINI contribute together to the accomplishment of the mission and its operational objectives. A single crew, a single team, where everyone makes their professionalism available and shares their experiences. In this vein, we will continue our efforts to implement UN Resolution 1325 at all levels of our activities. A gender perspective should and is an integral part of our profession”. 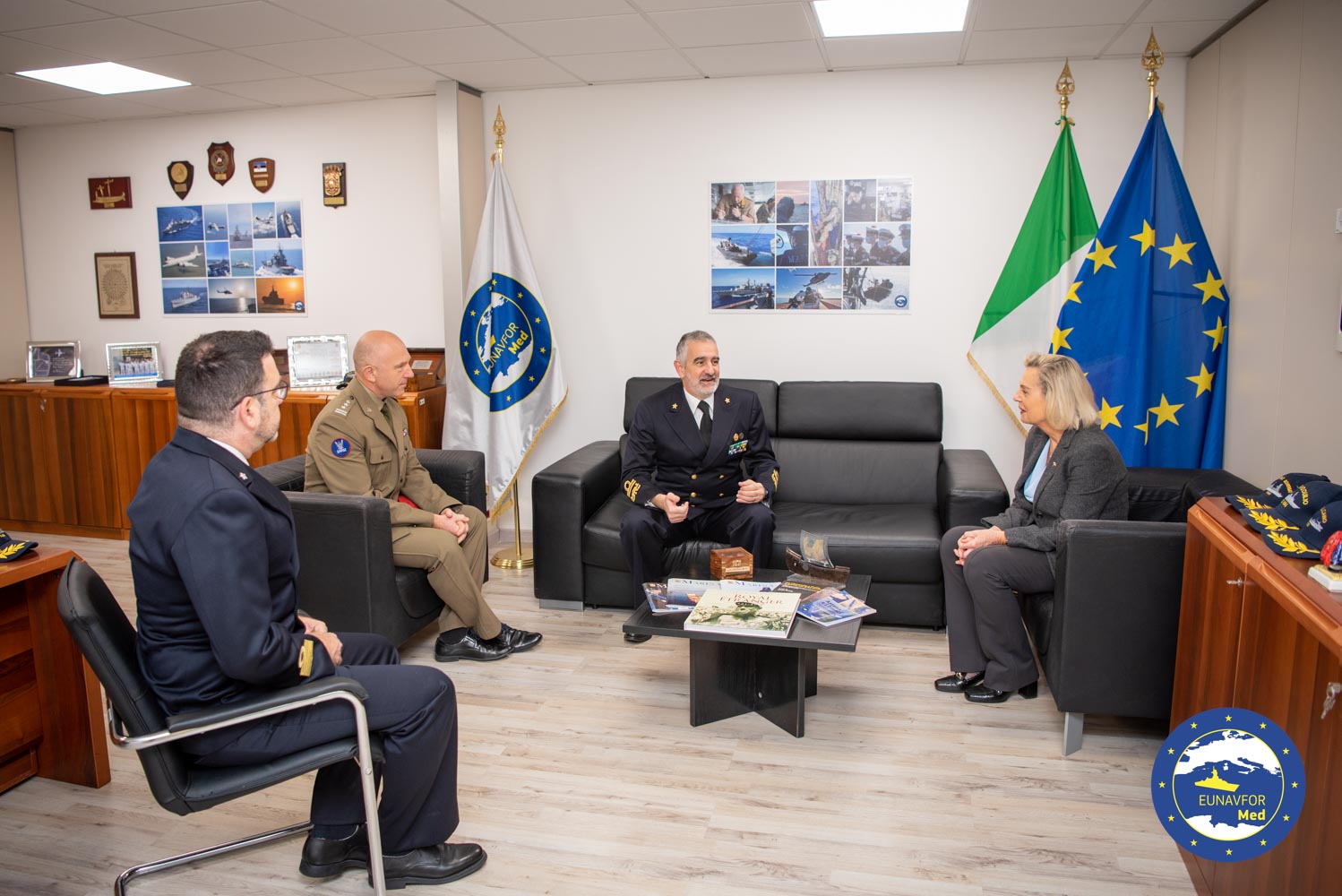 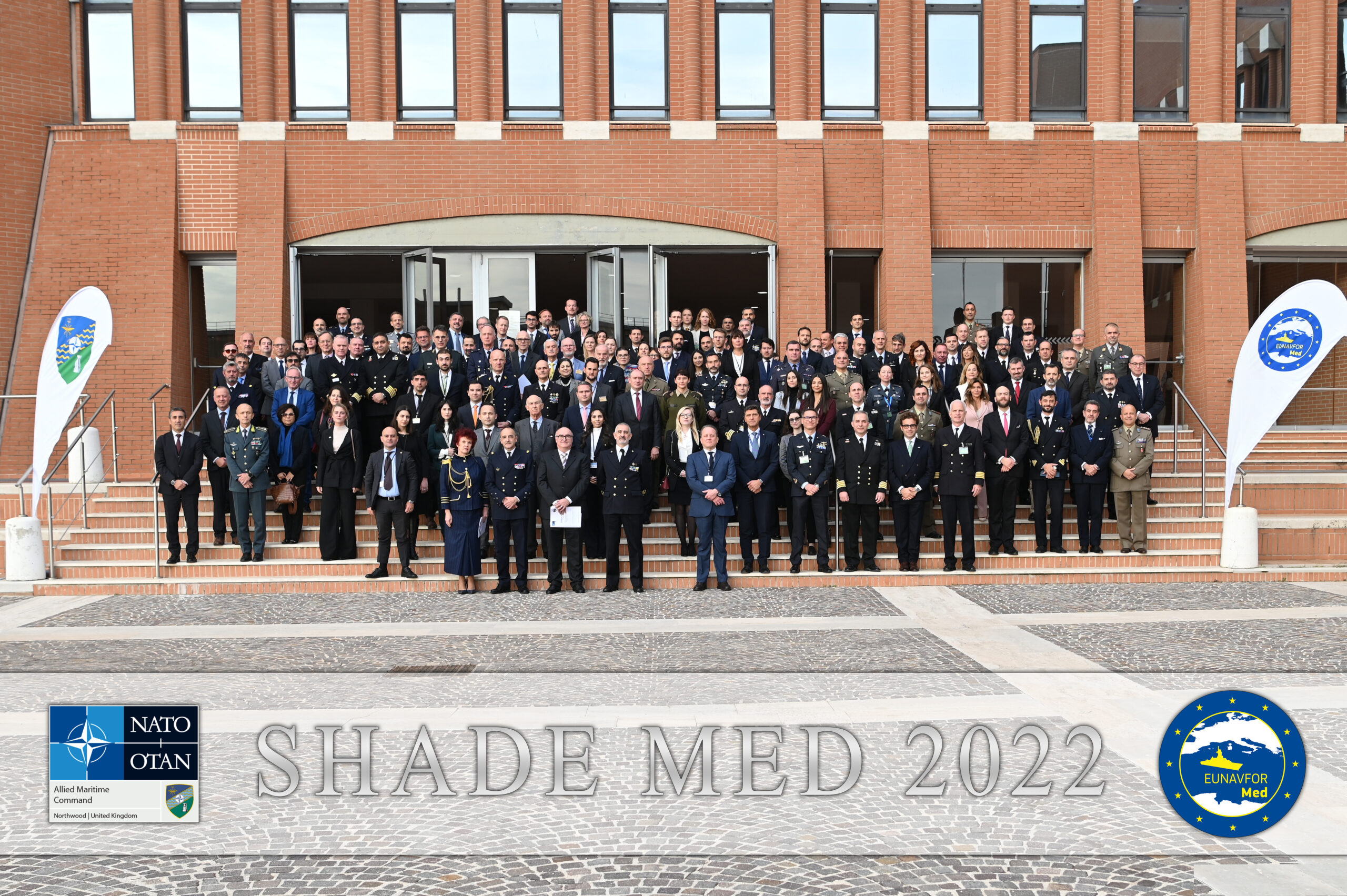