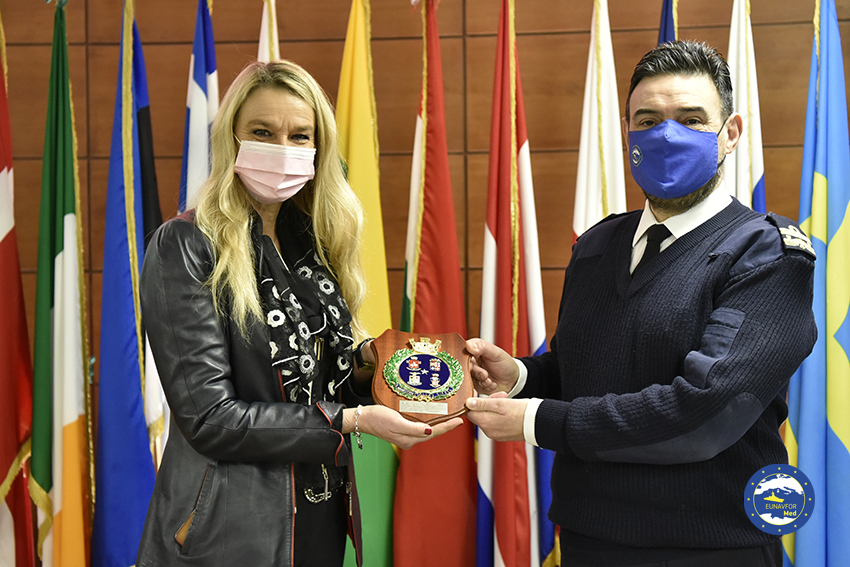 “The role of the Italian-led European mission EUNAFORMED IRINI remains fundamental for the stabilisation of Libya. It certifies and measures the EU’s commitment in the country”, said Italian Undersecretary for Defencee Stefania Pucciarelli during today’s visit at Headquarters of Operation IRINI in Rome, where she was welcomed by the COI (Italian Joint Forces Headquarters) Commander, Lieutenant General Luciano Portolano.
“At the same time, we must work to strengthen IRINI, making it fully effective. We must therefore make every political effort so that, in addition to the arms embargo, the operation can finally develop the task of training the Libyan Navy and CoastGuards,” added the Undersecretary during a meeting with the Commander of the Operation, Rear Admiral Fabio Agostini.

“Italy is playing a decisive role in the command of this international mission, an air-sea military operation launched on 31 March 2020 by the European Union to ensure compliance with UN Security Council resolutions that have prohibited arms trafficking to and from Libya since 2011. It is undoubtedly a difficult and complex mission that implements the embargo on arms to and from Libya by monitoring trafficking that takes place along sea and land routes. We are talking about an operation carried out with a high level of professionalism that has led to the achievement of excellent results, despite the additional difficulties dictated by Covid-19. These results have convinced all European countries to renew mission’s mandate for another two years.

The path, as I said, is not easy. Certainly, the recent inauguration of the new Libyan government of national unity, led by Prime Minister Abdul Hamid Dbeibah, represents an important moment for Libyans, an excellent opportunity to accelerate the process of peace and stability in Libya. Today, in the headquarters of the Command of this important and complex operation, I had the opportunity to appreciate the professionalism and impartiality with which the activities are being directed, in accordance with the United Nations Security Council’s Resolutions.
My heartfelt thanks go to you, Admiral Agostini, and to all the personnel involved, day and night, in Operation IRINI,” concluded Pucciarelli. 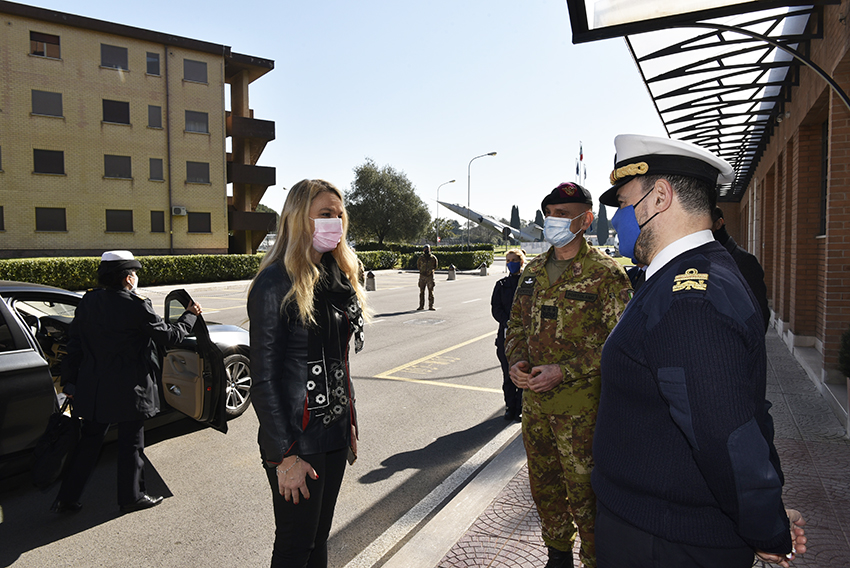 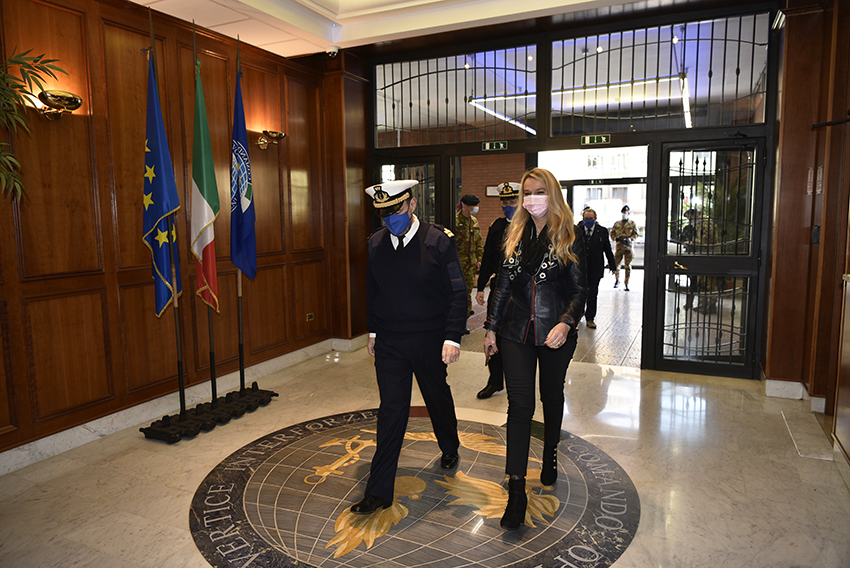 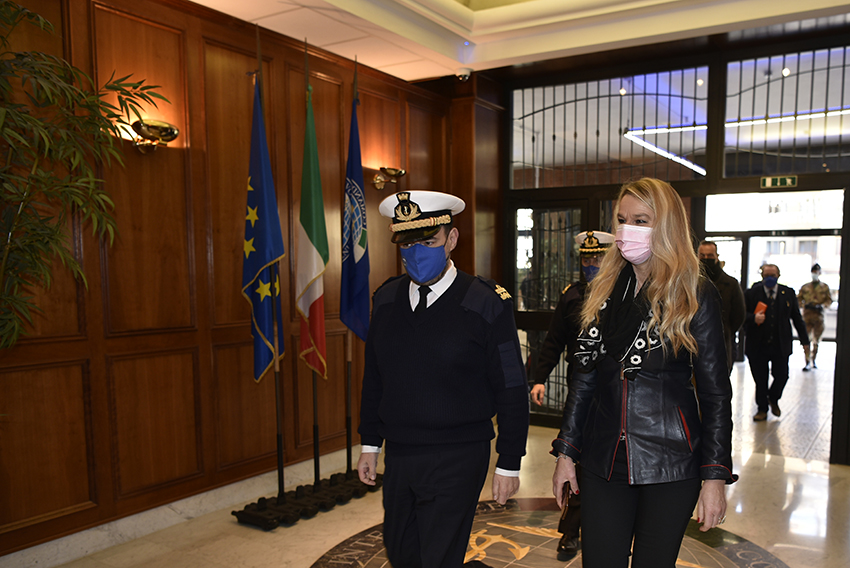 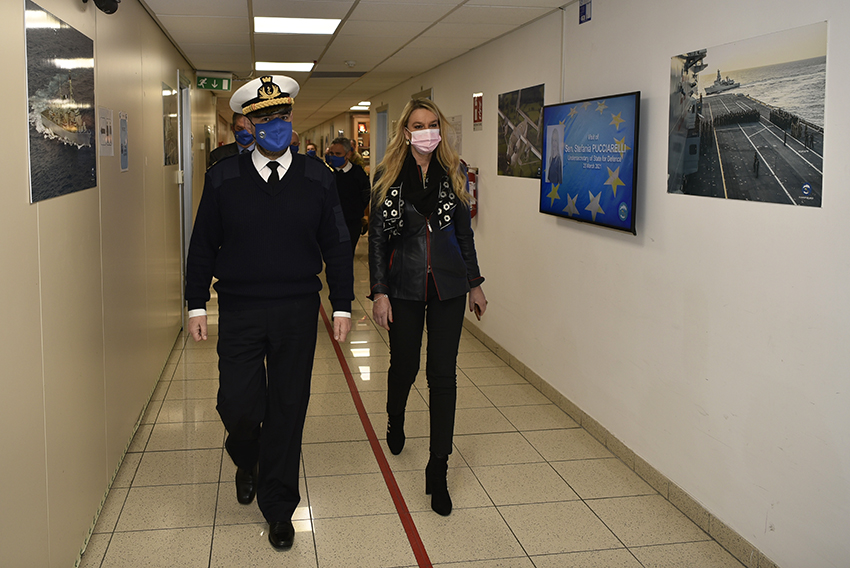 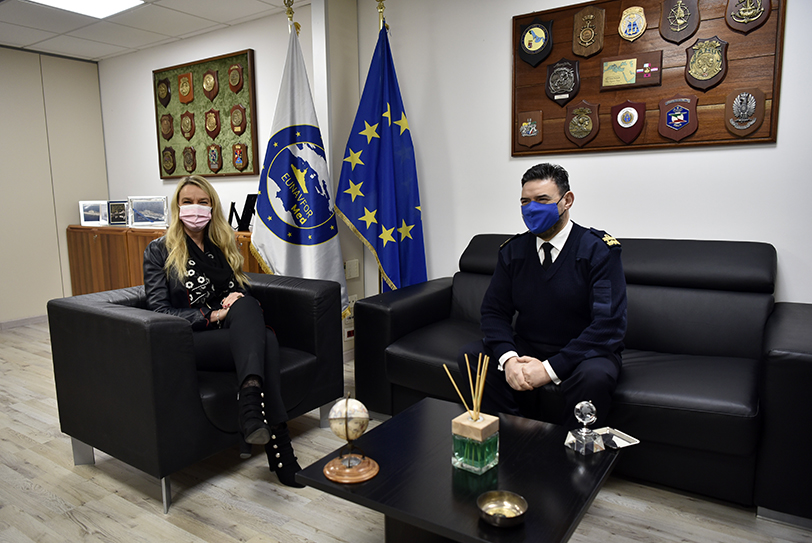 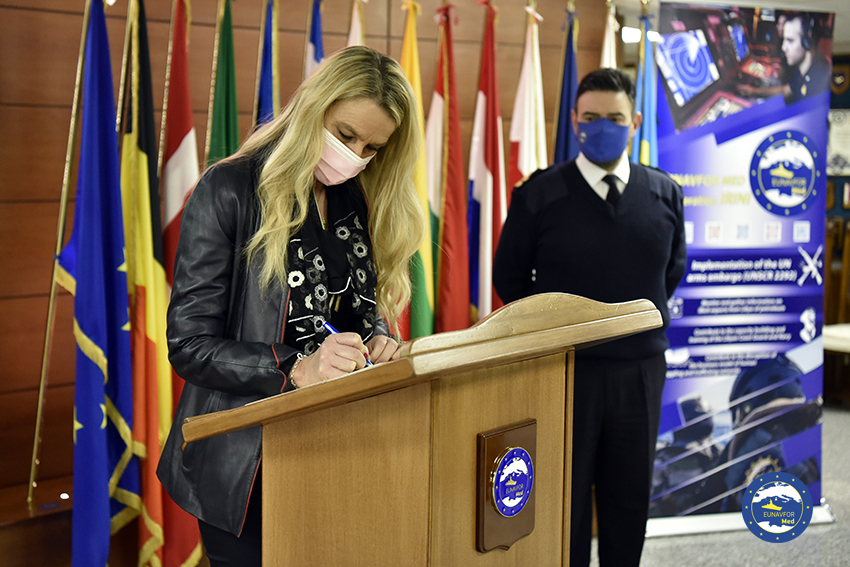 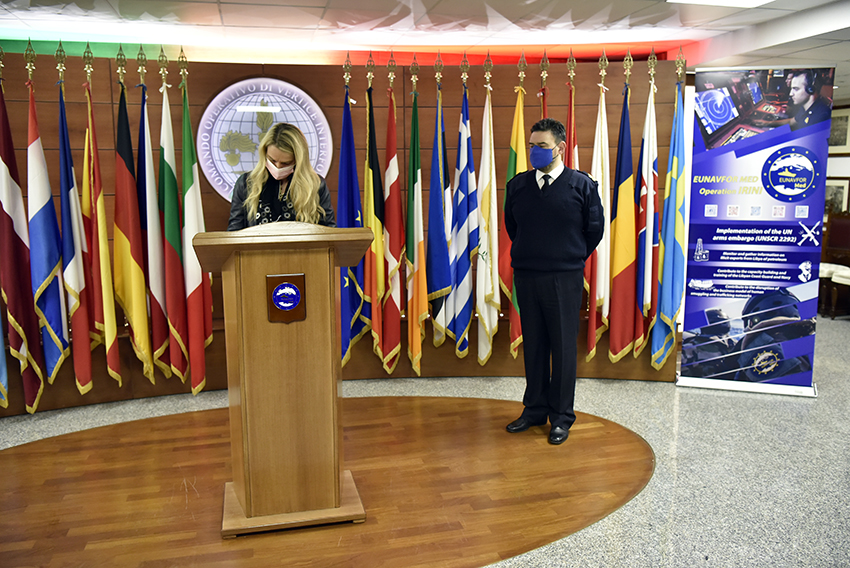 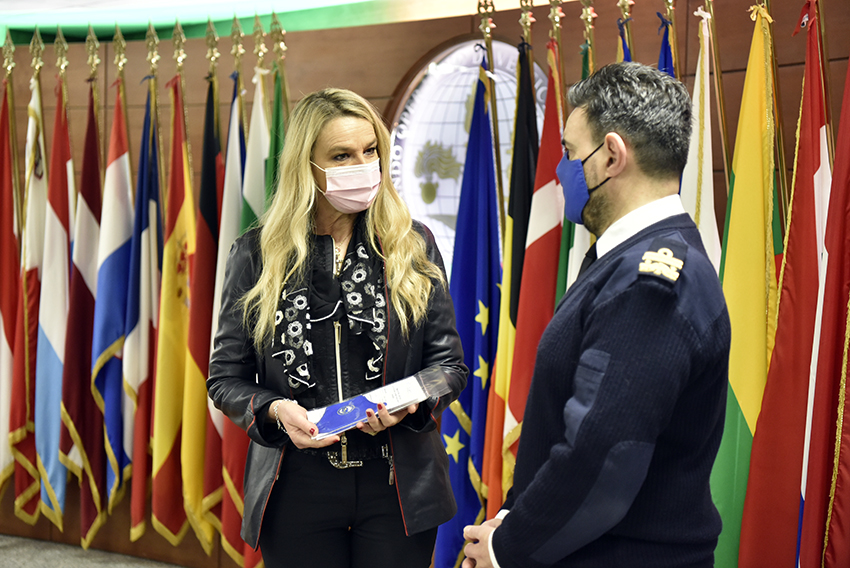