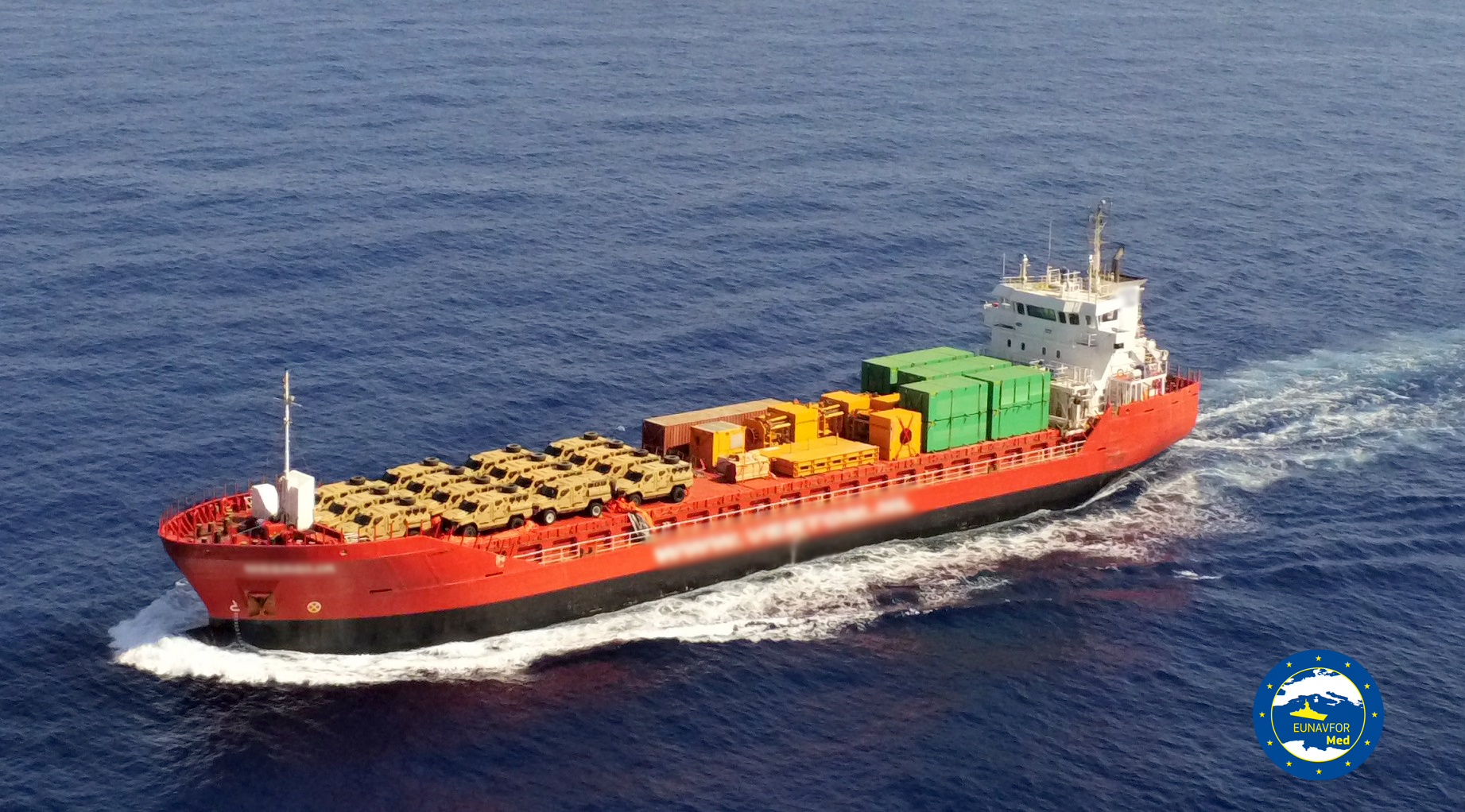 This is the second time IRINI’s seized a cargo in implementation of UN Security Council Resolution (UNSCR) 2292 (2016) in less than three months. One of the European military vessels operating in the Central Mediterranean Sea for Operation IRINI detected the ship on its way to Libya. Upon Operation IRINI’s request, in accordance with UNSCR 2292, the Netherlands, as the ship’s flag state, gave its consent without delay for the inspection and, on 11 October, a boarding team was sent on board to verify the nature of those vehicles. 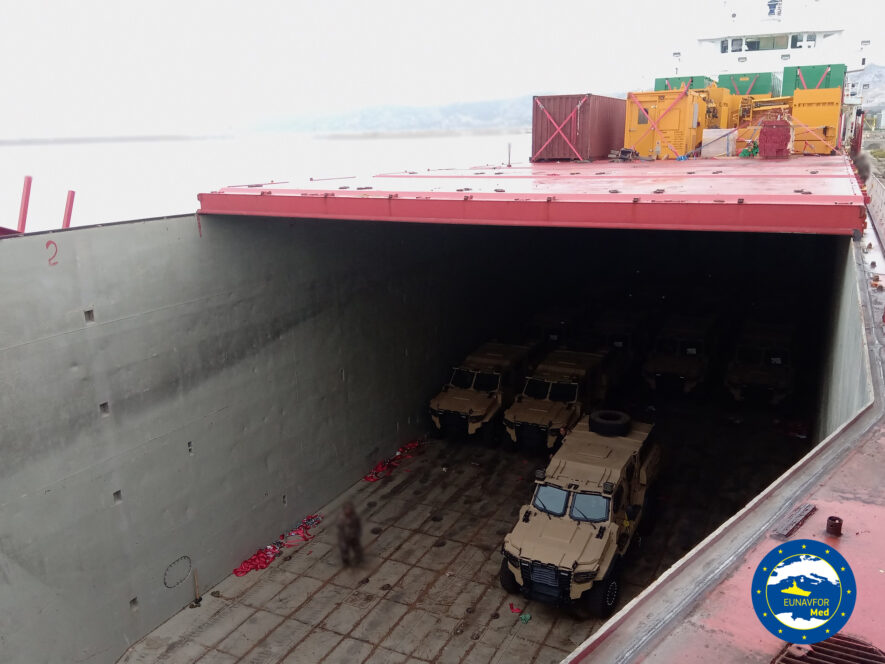 The boarding team discovered dozens of military vehicles shipped in possible violation of the UN arms embargo on Libya. In line with the Operation’s mandate, the vehicles were seized and the ship was diverted to a European port for further inspection. Following the inspection by the UN Panel of Experts, the vehicles were disembarked and stored ashore.

Since March 2020, Operation IRINI has carried out 25 inspections at sea in accordance with all relevant UN Security Council Resolutions authorising the inspection, the diversion and the seizure of the cargo of arms and related material when found on board of merchant vessel heading for Libya.

All UN members are called to cooperate with such inspections. Since the beginning of the Operation, only one nation has denied on nine occasions its consent.

Operation IRINI continues to support, effectively and impartially, the implementation of the UN arms embargo on Libya.